Before the battle for Fairy Tail's existence begins, the guild members spend the final night in their own ways. But when Alvarez's vast army launches a surprise attack, Fairy Tail's bond of solidarity is put to the test. 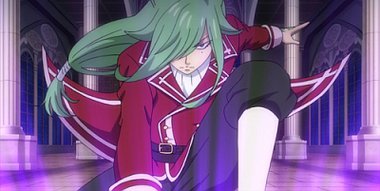