Will forms an a capella group and spends more time with them than he does with New Directions after he is asked to perform at the PTA meeting with some surprising additions to his group. Meanwhile, Kurt is under pressure in his life which isn't helped by Mercedes' newfound interest in finding a relationship. 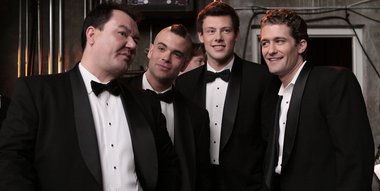