The Poldarks look forward to life together in peace, but a plea from his old army colonel, Ned Despard, compels Ross to the capital. Arriving in London, he finds a city gripped with paranoia, and is determined to save Ned from the conspiracy that imprisoned him. As Demelza manages their affairs in Cornwall she encounters disenchantment and a new opponent, Tess. Meanwhile, George struggles to engage with the world after Elizabeth’s death, but enters into an alliance with the merchant behind Ned’s imprisonment, Ralph Hanson, who is involved in the slave trade. 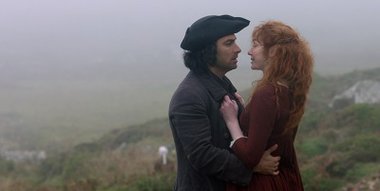