Til Dex Do Us Part

Dex is hired to investigate a bride's fiancé after suspicions arise regarding the motives behind the hurried nuptials. Dex asks Hoffman for help with the case and discovers there's more to this couple than meets the eye. Meanwhile, Hoffman goes head-to-head with his father when he learns that he will be representing a suspect in Hoffman's case. Back at The Bad Alibi, Tookie and Ansel propose a new business idea to a reluctant Grey.

Next episode
S01E15 - At All Costs: The Conrad Costas Chronicles 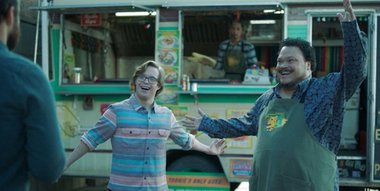