Three European countries. Three post-communist cities, Odessa, Warsaw and Prague. Three young women murdered. Within days, their bodies - or parts of them - are found. Their throats have been cut. Their bodies mutilated and always missing one arm, cut off above the elbow. One thing is clear: these brutal killings are obviously connected. The three separate police departments' investigations soon find a way into each other's back yards and start working the cases together. Are they dealing with a deranged serial killer who operates on an international level? All the victims were aspiring models and actresses, so does the murderer hunt his prey in the entertainment industry? The trail leads to shady businessmen, their lawyers, corrupt politicians, and professional killers...and to a dark secret buried in the past. 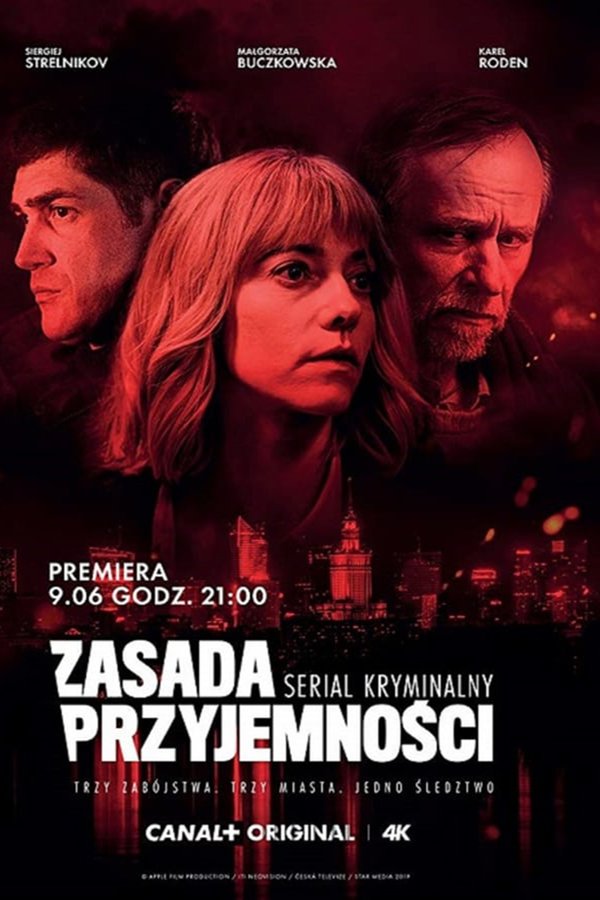