Batman The Animated Series was a cartoon that premiered on September 5, 1992, based on the comic series created by Bob Kane, as well as the Burton movie adaptations. The series focused on the adventures of the alter ego of millionaire Bruce Wayne, Batman, a dark vigilante hero who defends Gotham City from a variety of creative and psychotic villains. The highly successful series merged stylish animation and fantastic storytelling more in the style of radio plays than typical cartoons. 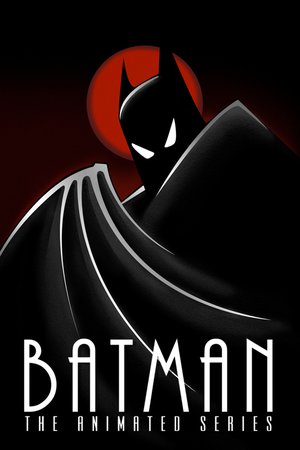