From three of the executive producers behind the mega-successful hit series "Friends" comes the highly anticipated new comedy "Joey." Multiple Emmy, Golden Globe and SAG Award nominee Matt LeBlanc reprises his "Friends" role as charming and still-single Joey, who has struck out on his own and moved to Hollywood, hoping to truly make it as an actor.Joey says goodbye to a time when his friends were his family and welcomes the chance to turn his family into his friends. After reuniting with his high-strung sister Gina (Emmy winner Drea de Matteo, "The Sopranos"), a strong and sexy hairdresser, Joey moves in with her genius 20-year-old son, graduate student Michael (Paulo Costanzo, "Road Trip"), who literally is a rocket scientist. What Joey lacks in book smarts, however, he more than makes up for with his people skills, making him the best new friend his nephew could ask for. 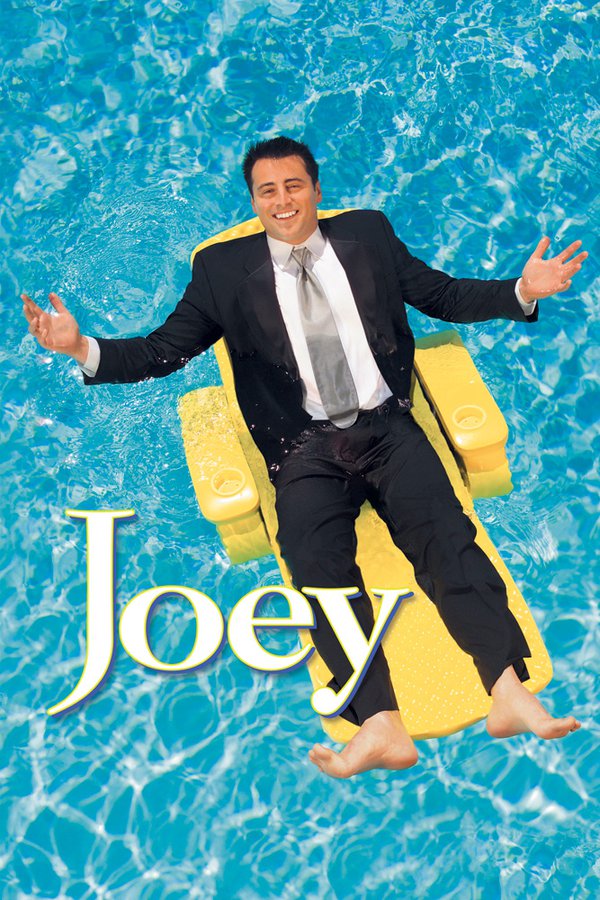