In his basement in San Francisco, boy-genius Quinn Mallory unlocks the doorway to an infinite number of Earths. During a test run, Quinn invites co-worker Wade Wells and his teacher Professor Maximillian Arturo to see his new invention. But an increase in power and an early departure leave all three, plus a washed-up soul singer named Rembrandt "Crying Man" Brown, lost in a parallel world. Now they must "slide" from world to world, not only adapting to their changing surroundings, but also trying to get back to their world. Will they ever make it home? Over the years, Sliders has become one of the most praised sci-fi shows of the 90's. The show has gained a cult following that rivals such longer running shows as Stargate SG-1 and even the Star Trek franchise. For years people have been asking for it to return to FOX with the original cast, or at least a major movie made. To this date, there are no plans for a new series or film. 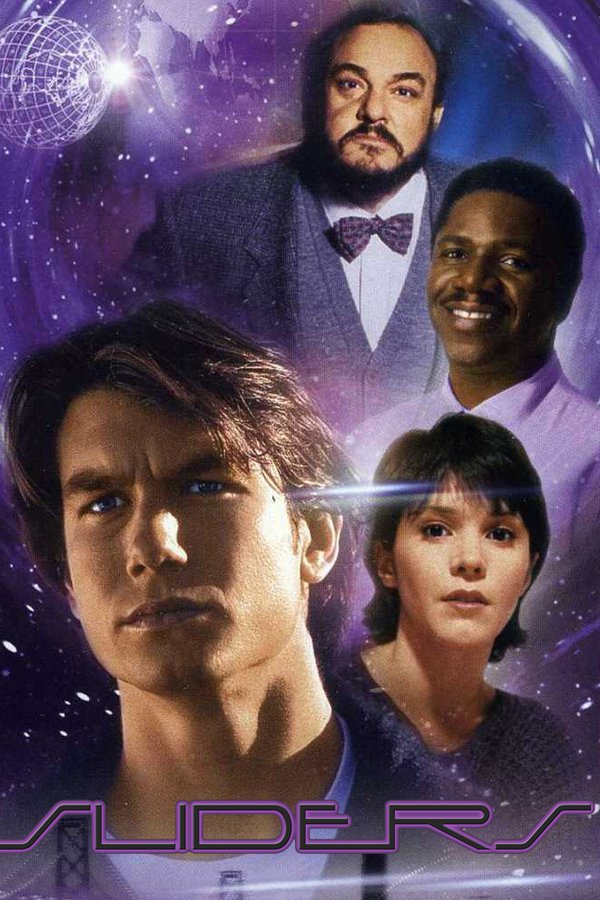