The Passing-Bells is an epic drama set during World War One and told through the eyes of two very ordinary young men who enlist in a war they expect will be over within months. This moving, powerful drama, written by Tony Jordan, is told in five chronological parts spanning the years of the war from 1914 - 1918. As the conflict unfolds, so do the boys’ incredible stories. They grow up amid the horrors of the battlefield, lose friends, and find love. Although centred primarily on the Western Front, it also explores the global nature of the conflict, featuring Gallipoli, the battle of the Somme, the Eastern Front and the arrival of American Forces. The story looks at all aspects of the war - from the families left behind to the strategic decisions by politicians and generals that led to unimaginable bloodshed and the tragedy of the trenches. 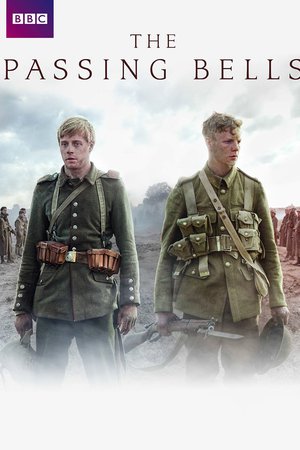