Titanic is a four part serial created by BAFTA-winning producer Nigel Stafford-Clark (Warriors; The Way We Live Now; Bleak House) and written by Oscar and Emmy winner Julian Fellowes (Gosford Park; Downton Abbey) to mark the hundredth anniversary of the world’s most famous maritime disaster in April 1912. It sets out to tell the story not just of a single ship, but of an entire society – one that was heading towards its own nemesis in the shape of the First World War as carelessly as Titanic towards the iceberg. 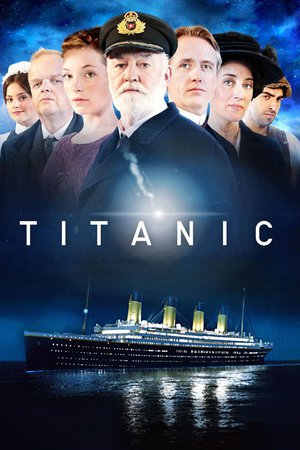