×
Loading in progress
Home → Shows → OCS → House of the Dragon

House of the Dragon

Based on the novel "Fire &amp; Blood" by George R.R. Martin.

200 years before the events of Game Of Thrones, return to the origins of House Targaryen with King Viserys I Targaryen (Paddy Considine), the fifth king of the seven kingdoms. He was chosen to succeed his grandfather Jaehaerys Targaryen.
Princess Rhaenyra Targaryen (Emma D'Arcy) is the first born of King Viserys. She is a dragoness and wishes to become the first Queen.
Prince Daemon Targaryen (Matt Smith) is the heir to the Iron Throne and is the youngest brother of King Visery. He is an experienced dragon rider and a formidable warrior.
Ser Otto Hightower (Rhys Ifans) is the King's right-hand man and Prince Daemon's rival.
Lady Alicent Hightower (Olivia Cooke) is the daughter of Ser Otto Hightower, and is part of the King's inner circle. She is the most attractive woman in the Seven Kingdoms.
Lord Corlys Velaryon (Steve Toussaint) is known as the Sea Serpent, head of House Velaryon and the most famous sailor in Westeros.
Princess Rhaenys Velaryon (Eve Best) is a dragoness and the wife of Lord Corlys. Known as the Queen who never was, she is the cousin of King Viserys.
Ser Criston Cole (Fabien Frankel) is an experienced swordsman from the Marches of Dorne. He is the son of the Lord of Blackhaven.

Mysaria (Sonoya Mizuno) is an ally of Prince Daemon. 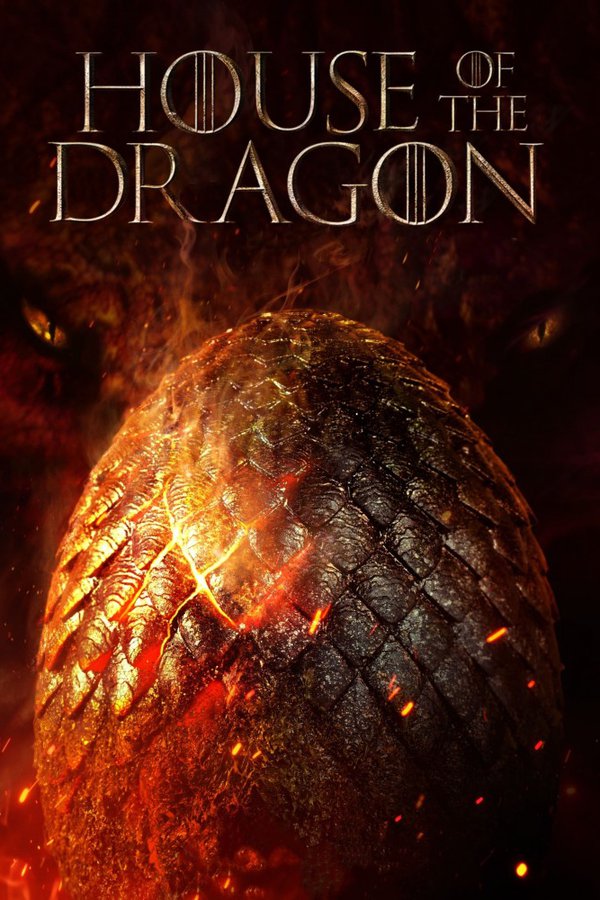