Seasons 1 to 8
Watch on HBO Max

Seasons 1 to 8
Watch on HBO Now

Adapted from the series of novels written by George R. R. Martin, Game of Thrones is a great heroic fantasy saga.

In the land of Westeros, King Baratheon rules the Kingdom of the Seven Crowns. When his advisor, Jon Arryn, dies, he asks his old friend Ned Stark to replace him. Before leaving for the capital with his daughters, Sansa and Arya, his son is killed. Tyrion Lannister is then accused. The war of the clans has just begun.

Viserys Targaryen is preparing to reconquer the kingdom, he marries his sister, Daenaerys (Emilia Clarke) to Drogo (Jason Momoa), a warlord. She is the daughter of the Mad King, King Baratheon's rival.

On the other side of Westeros, Jon Snow (Kit Harington) will become a guard. He is the illegitimate son of a Stark and a Targaryen. His quest for recognition and power leads him to violent battles.

Each of them will then begin a long journey across the lands of Westeros. Around these bloody affairs, plots and rivalries feed the daily life of the different clans. They all want to conquer the land and sit on the Iron Throne. But winter arrives with an ancestral threat: the White Walkers, mystical creatures. 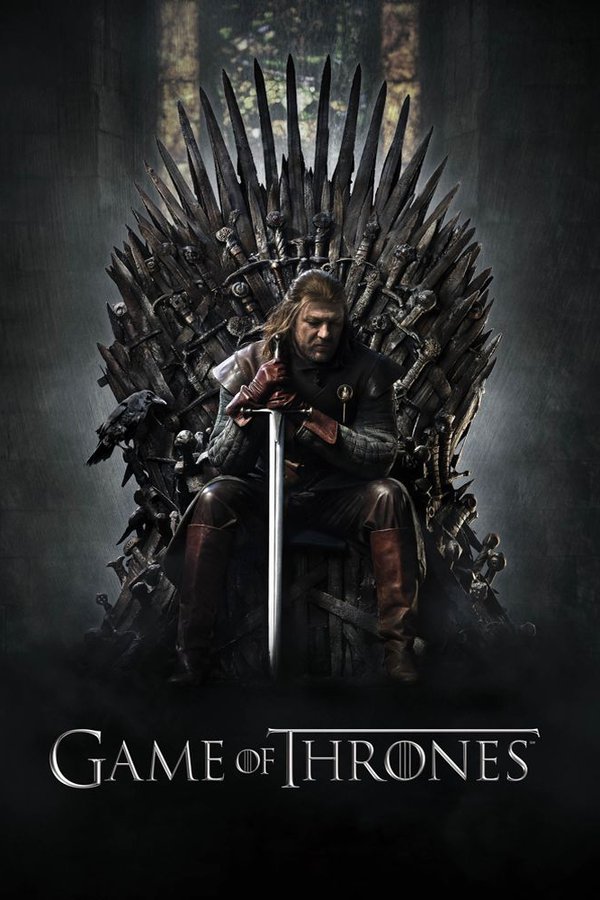 Jefferson Hall
Hugh of the Vale

Micheal Fitzgerald
Knight of the Vale

Bart the Bear II
The Bear

Curtis-Lee Ashqar
Son of the Harpy