Merlin is a drama series based around the legends of the mythical wizard and his relationship with Prince Arthur. Set in the early days of their relationship, it shows the development of each in his respective field, finding his way on the path to future greatness. Humour, danger and excitement abound, accompanied by mythical creatures, magic and of course much medieval swashbuckling. 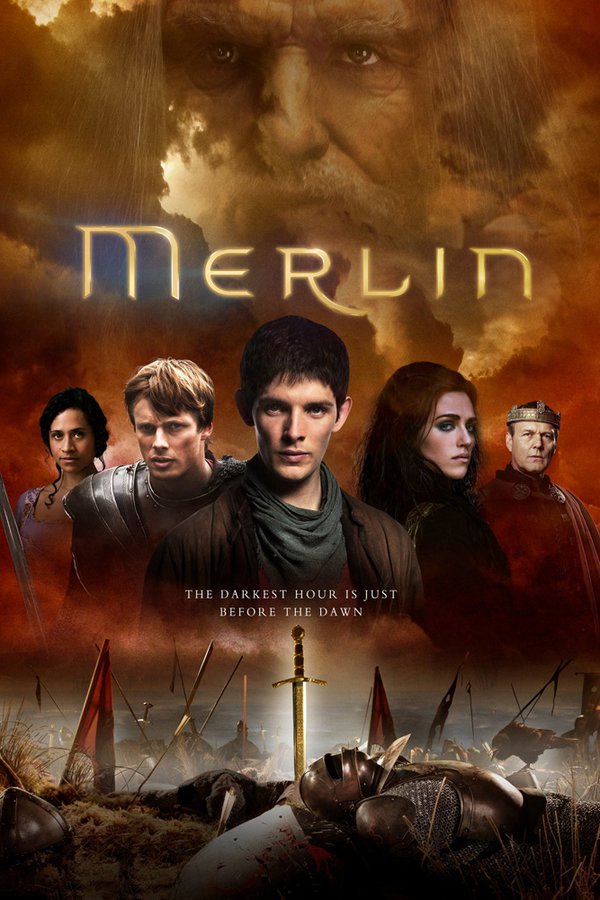 how do i watch the series pls

Merlin and Arthur singing you're the voice
29 November 2009