Cerise is fourteen years old but she looks twenty. Cerise grew up on the outskirts, but now she's exiled to Ukraine. Cerise wears excessive amounts of makeup, but she still has a little girl's dreams. Cerise doesn't know her father, even though she's going to have to live with him. Cerise has only ever thought about herself and now she finds herself in the middle of a revolution. 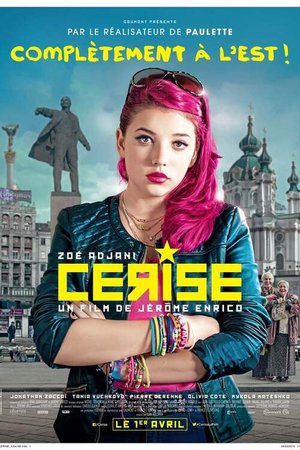