An aging codger named Geri plays a daylong game of chess in the park against himself. Somehow, he begins losing to his livelier opponent. But just when the game's nearly over, Geri manages to turn the tables. 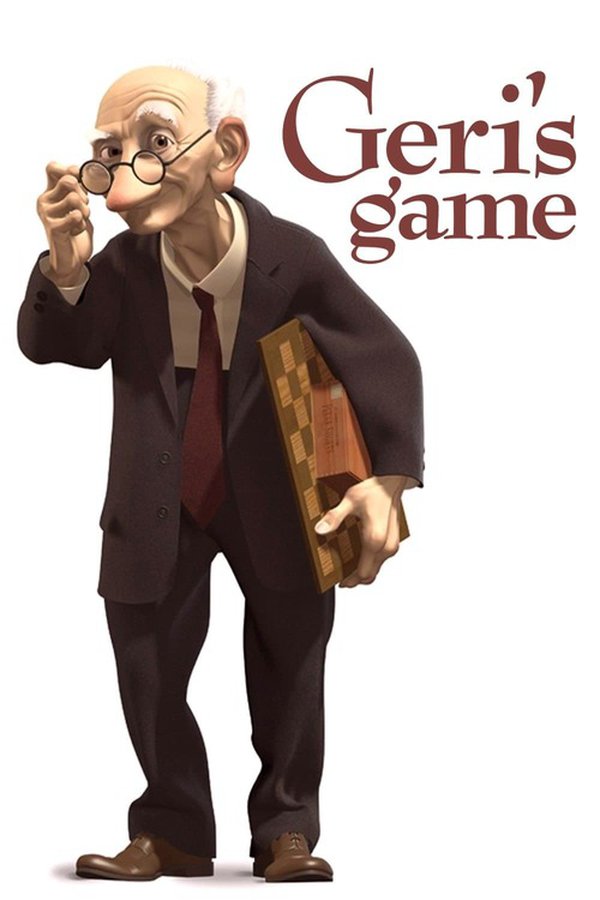