The Commonwealth spanned three galaxies and a myriad of cultures. Dylan Hunt, captain of the star ship Andromeda, was frozen in time and awoke three centuries later to find the Commonwealth had fallen. To fight back the chaos among the stars, Hunt must use the Andromeda to restore the Commonwealth and bring unity to the galaxy once again. 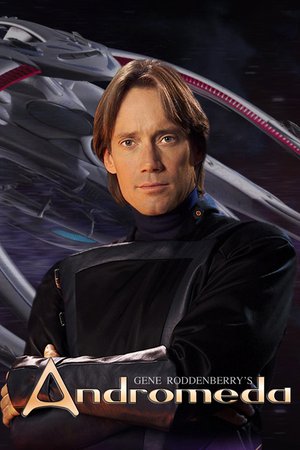