Based on Lucy Kirkwood's Olivier Award-winning stage play of the same name, `Chimerica' follows Lee Berger, played by American Hustle's Alessandro Nivola, an American photojournalist who became famous from a photo he took on Tiananmen Square in 1989 of the "Tank Man", who was seen standing and holding shopping bags as he faced down a line of Chinese tanks. Years later, against the backdrop of the 2016 U.S. Presidential election, Lee's professional integrity is called into question after he's accused creating fake news by manipulating photographs. Hoping to restore his credibility, Lee sets out to find Tank Man, whom Lee is convinced is alive and living in New York City. 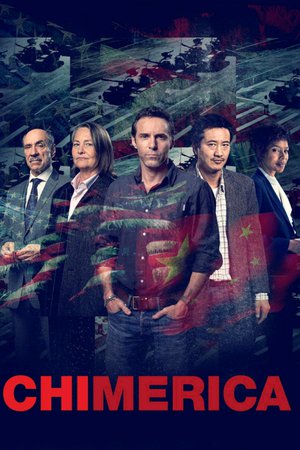