Set in the near future, Los Angeles has been walled-off and isolated by a mysterious occupying force. “Colony” centers on a family torn by opposing forces, struggling to balance difficult decisions to stay together while trying to survive in the new world order. While some people choose to collaborate with the authorities and benefit from the occupation, others rebel and suffer the consequences. Former FBI agent Will Bowman has a more complicated role: he's being forced to collaborate with the proxy government in order to protect his family and recover his son, who was separated during the initial invasion. 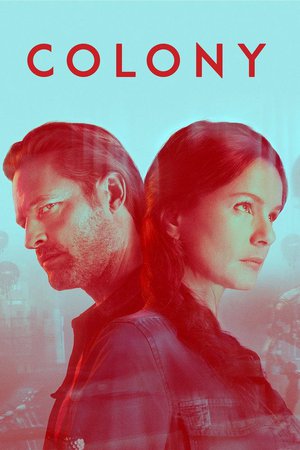