We write the year 1370, the time of the Inquisition. Two popes are fighting a fierce battle for domination in the Catholic Church: Clement VII in Avignon and Urbanus VI in Rome. Grand Inquisitor Guillermo Barnal is commissioned by Clement VII to investigate a satanic murder. An abbot was crucified at his church, after which his body was set on fire. A Jewish father and son are found near the scene of the crime. The inquisitors see the two as perfect scapegoats and arrest them. But on the day of the trial the father makes a desperate attempt to save his son: he claims that the young man is not his son at all. He is not even a Jew but a Christian. His name is Nicolas and he has been adopted as a child. To everyone's surprise, Barnal believes the story and decides to release Nicolas. But then again a murdered clergyman pops up. And this time the crucified corpse also shows signs of the 'black death'. 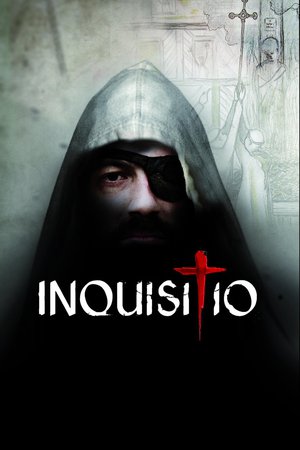