The Name of the Rose

In 1327, when Christendom was divided between the authority of Pope John XXII and that of Emperor Louis IV of the Holy Roman Empire, the ex-inquisitor Guillaume de Baskerville went to a Benedictine abbey, located between Provence and Liguria, accompanied by his young secretary Adso who is the narrator of the plot. In a climate of theological conflict between the Franciscans and the pontifical authority over the poverty of Christ - serving primarily as a front for the political conflict between the pope and the emperor - the former inquisitor must investigate, at the request of the Abbe, on the suspicious death of one of the monks. Quickly, what many seemed to consider as suicide is becoming more and more disturbing. 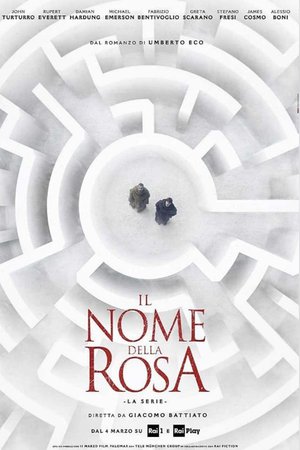