He was a man whose name would become synonymous with ruthlessness, and whose reign as pope would be remembered as the most infamous chapter of the history of the Catholic church -Rodrigo Borgia. His four children -Juan, the oldest, a prideful, lazy, unscrupulous sexual predator, Cesare, a young man torn between a faith that was not his calling and his dark violent nature, Lucretia, a young girl discovering the secret power that a women's sexuality holds, and Goffredo, an innocent child who would come of age in a family riven by conflict- would provide Rodrigo with a challenge as great as the political maneuvering of his political and religious rivals. 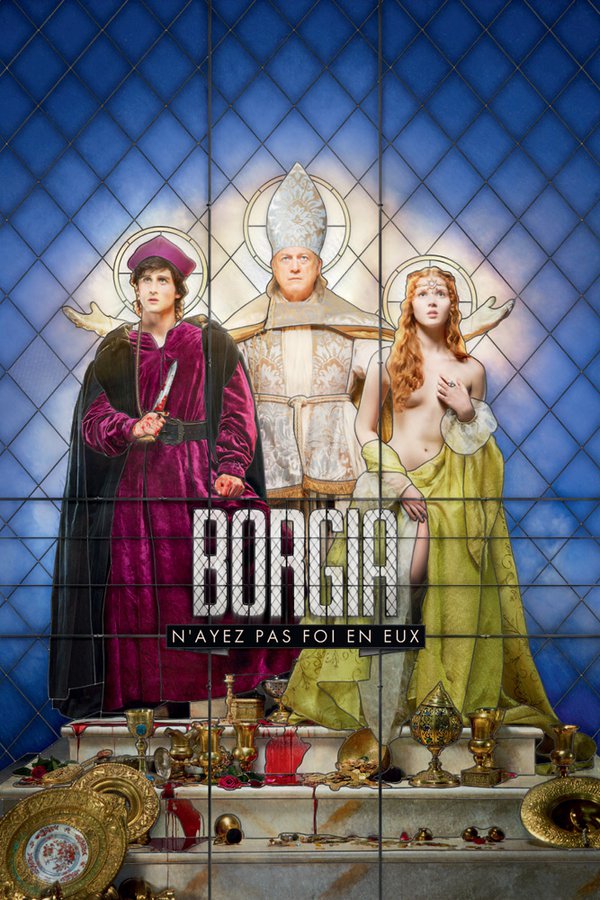