This show is the spin-off to Sabrina, the Animated Series. It takes place one year after that show ended. Sabrina Spellman is 13 years old now and in Greendale Highschool. Chloe has moved away and Gem Stone attends a private school far away from Greendale. Sabrina's new best friends are Maritza and Nicole. She still holds a crush on her friend Harvey Kinkle. Now that she is 13 Sabrina's powers have grown stronger. Salem, Hilda, and Zelda still work hard to train Sabrina so she can learn how to use her magic well. They also still help her get out of tough scrapes because her spells often fail. Although she is half-mortal she is not the only one now at her school who is a witch. Her new nemesis Cassandra also attends Sabrina's Highschool and is a full witch. Both Sabrina and Cassandra not only attend Grenndale Highschool but a special Witch Academy School at night to practice their magic. 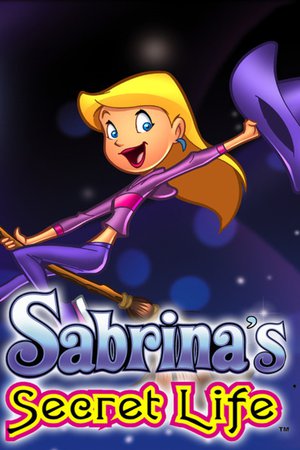