The continuing voyages of Captain Kirk and the crew of the U.S.S. Enterprise, NCC-1701 as seen in the 1966-69 television series, Star Trek. The series was cancelled after its third season. We are restarting the series as if it were in its fourth year. 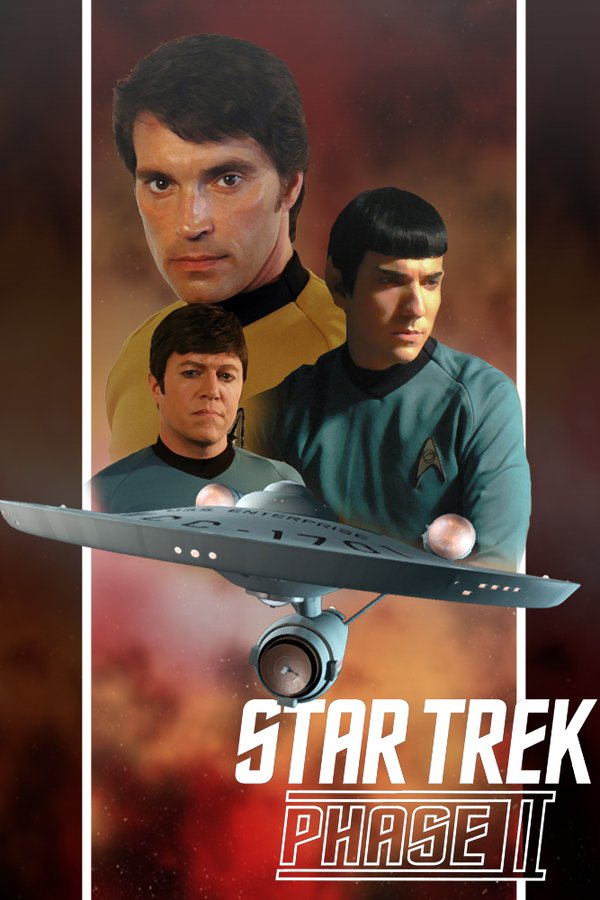