The Thick of It

The Thick of It is a British comedy television series that satirises the inner workings of modern British government. It was first broadcast in 2005, initially with a small cast focussing on a government minister, his advisers and their spin-doctor. The cast was significantly expanded to coincide with Christmas and Gordon Brown's appointment as prime minister in 2007, which saw a number of new characters forming the opposition party. These characters continued for its third series in 2009, and the fourth and final series about a coalition government was broadcast in Autumn 2012. 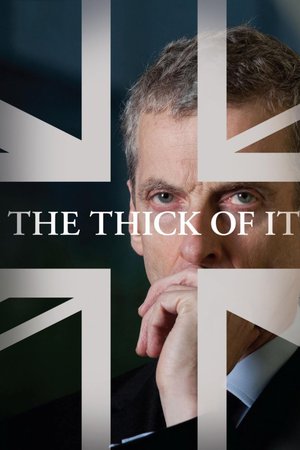