Because she used forbidden magic, Nero survived for centuries. In the back of her mind, memories from long ago start to replay in her head. From when Nero was still called Secré and when Secré first met the most powerful and talented mage in the Clover Kingdom, Prince Lumiere. They become friends with Licht and the other elves, but due to the evil plans of a devil, the humans end up killing all of Licht’s comrades. Because of that, Licht ends up turning into a demon and Lumiere finds him in that state. What will he have to do to protect the ones he loves? 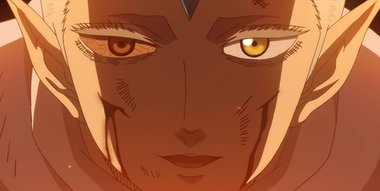