The Desperate Path Toward Survival

After being surrounded by members of the Royal Knights who were affected by the reincarnation spell, Captain Mereoleona had managed to let Asta and Zora escape. She uses her sheer will and the help of the mana zone to fight the elves. Is it actually possible for her to defeat the elves that hate the humans so much? Meanwhile, after being flung away from the battle, Zora tries to find a way for them to escape, but Asta doesn’t like that idea. 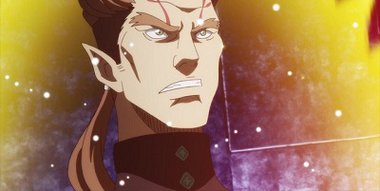