Formation of the Royal Knights

Asta, Noelle, and Luck are suddenly taken away by Captain Mereoleona, who suddenly dropped in at the Black Bulls’ base. It just so happened the three of them had passed the Royal Knights Selection Exam. The other Magic Knights who passed had also gathered, including the two Magic Knights who fought a fierce battle in the finals, Yuno and the captain of the Aqua Deer, Rill. They were then informed that there would be one more member of the Black Bulls joining them, and it happened to be... Finally, Captain Nozel from the Silver Eagles also joined them as the captain of the Royal Knights, Mereoleona prepped them for their battle against the Eye of the Midnight Sun.

Next episode
S01E88 - Storming the Eye of the Midnight Sun's Hideout!!! 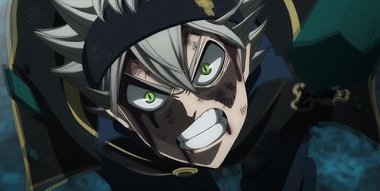