The Wizard King vs. The Leader of the Eye of the Midnight Sun

While the Wizard King Julius was thinking about how the Royal Knights were fairing on their raid of the Eye of the Midnight Sun’s hideout, a person appeared before him. It was someone Julius was very familiar with and they start reminiscing about the past. Meanwhile, Yami had appeared at the Golden Dawn’s headquarters because he had received a message from Vangeance saying that he wanted to apologize for Langris injuring Finral. But no matter how long Yami waited, Vangeance didn’t show up, which was irritating Yami to no end. 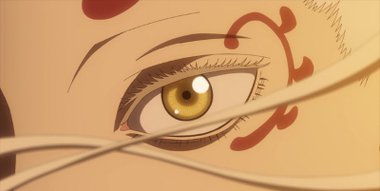