The battle between the Clover Kingdom’s most powerful wizard, the Wizard King Julius Novachrono, and the leader of the Eye of the Midnight Sun, Licht, had begun. Julius had been chosen by a very unique grimoire and he used time magic. As the Wizard King, he firmly believed in the path he had walked and the future he wanted for everyone, so a very fierce battle begins. Licht uses light magic which is super powerful and fast, but apparently, it’s no match for Julius’s time magic. 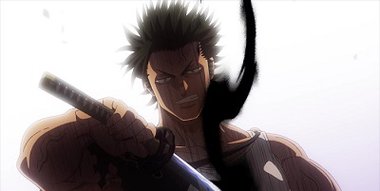