Shift and Save Yourself

Cookie is offered a career game-changer that would put her future in the family business in jeopardy. Jamal works diligently to try to make Tiana and Treasure’s track a success, as Lucious, Cookie and Giselle deliberate future plans for Hakeem and the rest of the artists at Empire. Meanwhile, the feds pressure Thirsty, due to his affiliation with Lucious and Damon Cross, and Andre receives startling news. 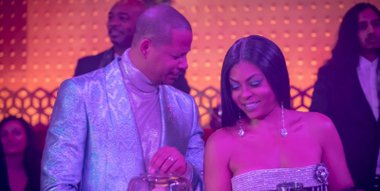 S05E02 - Pay for Their Presumptions

S05E15 - A Wise Father That Knows His Own Child