When Oversight’s attempt to capture a drug cartel’s leader goes bad, MacGyver and Jack rush to Mexico to pull their boss out while racing through the heart of the country during Dia de Muertos celebrations. Also, Bozer and Riley use Halloween as a distraction to gather intel on a man accused of treason. 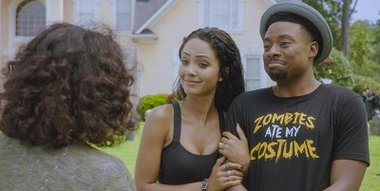