This fascinating series features one of the most unique crime solvers on television, an eccentric neuroscience professor who is recruited by the FBI to help solve complex cases. Eric McCormack stars as Dr. Daniel Pierce, who possesses an intimate knowledge of human behavior and a masterful understanding of the way the mind works. Although Pierce’s mind may be brilliant, it’s also damaged as he suffers from paranoid schizophrenia. Rachael Leigh Cook co-stars as FBI agent Kate Moretti, Pierce’s former student who has recruited Pierce to consult on cases. 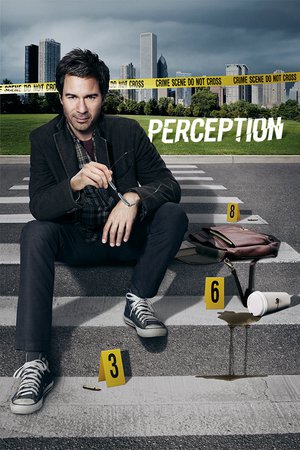 The Wire
The Wire
Bones
Bones