Four hundred years after the founding of the Republic, Rome is the wealthiest city in the world. The Republic was founded on principals of shared power, never allowing one man to seize absolute control. But now, those foundations are crumbling...and two soldiers unwittingly become entwined in the historical events of ancient Rome. A drama of love and betrayal, masters and slaves, husbands and wives, Rome chronicles a turbulent era that saw the death of a republic and the birth of an empire. 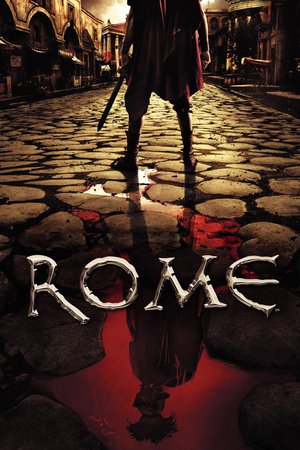 Polly Walker
Atia of the Julii

Kerry Condon
Octavia of the Julii

Lindsay Duncan
Servilia of the Junii