Rise Up Against Despair

Derieri was defeated by a blow from Mael. Deprived of his fourth ban, Mael tries to capture them all. Gowther decides to fight Mael to protect his companions, rather than trying to solve them at the expense of himself. Diane also gathers at the Enbujo, but Mael's fighting class, which is shifting to the final form, has reached an overwhelming number of over 200,000. Diane, King, and Gowther set up a Trinity Special Move to reward them. 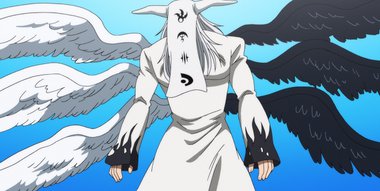