This is the third television version of Rodgers & Hammerstein's Cinderella; a musical written for television, with music by Richard Rodgers and a book and lyrics by Oscar Hammerstein II.This 1997 television remake was adapted by Robert L. Freedman and directed by Robert Iscove, with choreography by Rob Marshall. It was produced by Whitney Houston and Debra Martin Chase for Walt Disney Television and aired on November 2, 1997. Sixty million viewers watched the broadcast. Several songs were added, including "Falling in Love with Love" from the musical The Boys from Syracuse, sung by the Stepmother; "The Sweetest Sounds" from the musical No Strings, sung by Cinderella and the Prince; and "There's Music in You," written for the 1953 film Main Street to Broadway, sung as the finale by the Fairy Godmother. 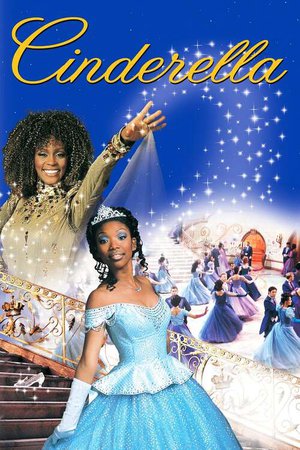