Belle, the Beast, Lumiere, Cogsworth and the rest of those zany castle residents use their imaginations to embark on three magical, storybook adventures. This direct-to-video anthology serves as a "sequel" to Disney's animated hit film. In "The Perfect World," Belle and the Beast learn about forgiveness. In "Fifi's Folly," Lumiere's girlfriend is jealous of his bond with Belle. And in "Broken Wing," the Beast learns to be kind to an injured bird. 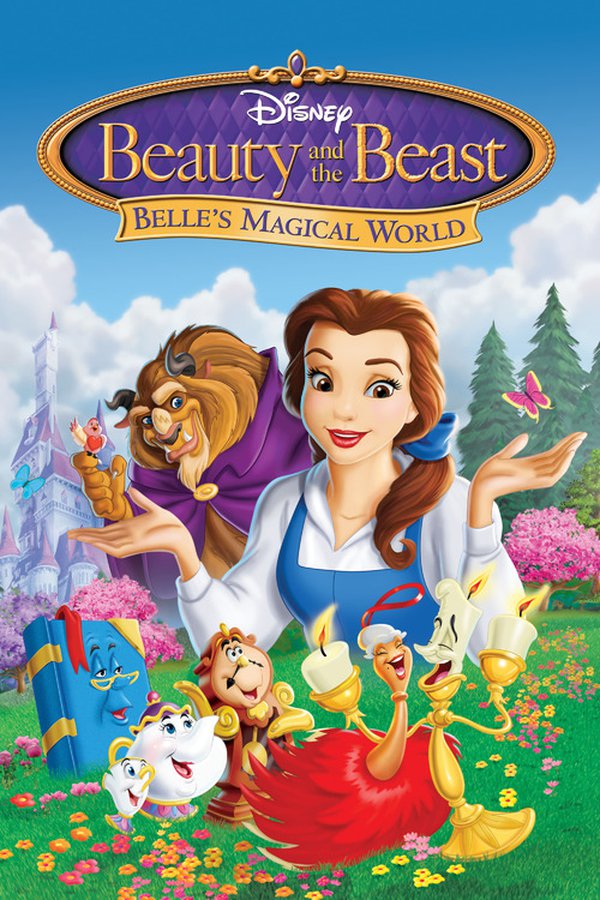