Playing an exaggerated and irreverent version of themselves, the heroes of the cult series Beverly Hills are trying to convince the chain to produce a rebirth. The backstage of the project is much sharper than the series itself. What will happen when the first loves, friendships and old rivalries undermine the cohesion of the group? Attempts to revive an adventure that ended 19 years earlier will materialize for those actors who have grown up in the eyes of viewers around the world. 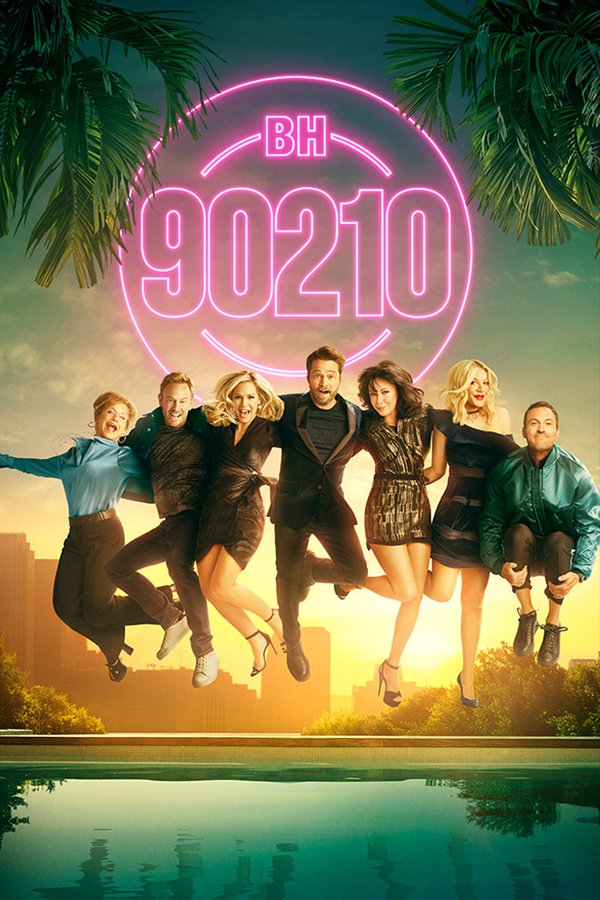