A spin-off from The Vampire Diaries, The Originals centers on the Mikaelson siblings, otherwise known as the world's original vampires: Klaus, Elijah and Rebekah. Following a tip-off informing him there's a plot brewing against him, Klaus goes back to New Orleans only to find his former protégé, Marcel, ruling the city. Having originally built it but been forced to flee from their vengeful father, Klaus resolves that they must take down Marcel and get back the city that once belonged to them. While doing that, they must also protect their city from a war brewing between vampires, werewolves and witches. 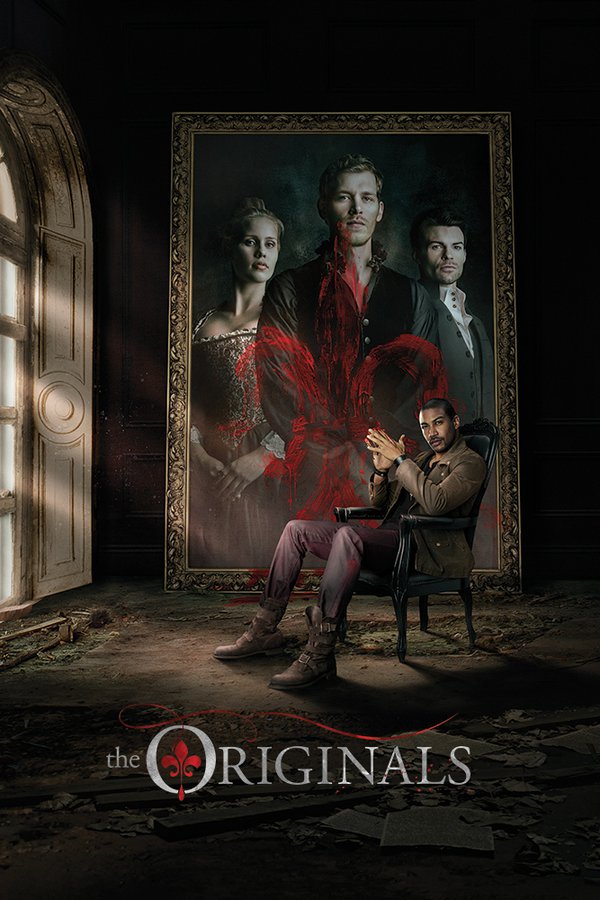