Cassie Blake is a beautiful and shy, sixteen-year-old girl who moves to New Salem with her mother, to look after her sick grandmother. After being enrolled into a local high school, Cassie meets Diana Meade, a genuine and kind-hearted student who welcomes Cassie to her new school. Cassie also meets Diana's sadistic cousin, Faye Chamberlain, who promptly begins to ridicule and taunt her, all the while taking pleasure in causing Cassie pain. After Diana introduces Cassie to other members of the circle, they reveal themselves as witches, and that she is one as well. Initially, Cassie refuses to believe them - until Adam shows her how to unlock her magical powers. After Cassie reluctantly joins the circle, Adam, Diana, Faye, and the other members of the coven quickly discover that with Cassie in their circle, they are able to cast spells more powerful than they ever could before. 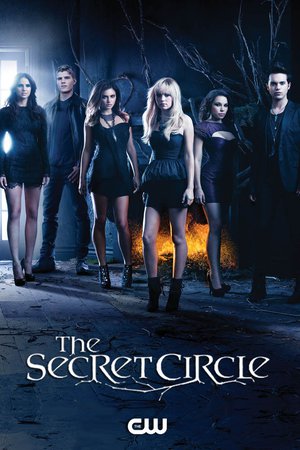