Mayor Feratti ups the ante in his negotiations with the Sullivans, and Ray must step in to finish the deal. Bridget and Smitty are called in to fix Jonathan Walker Hanson’s unsavory publicity scandal. Claudette offers Daryll an opportunity to leave the Donovans once and for al. Bunchy grapples with the consequences of his drugstore violence. Terry struggles with the realities of his illness.

Next episode
S07E05 - An Irish Lullaby 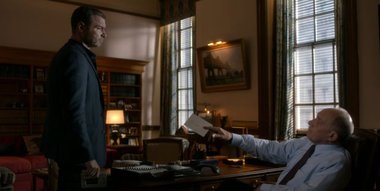