5th century after Christ, The United Kingdom is still known as Britain. Christianism starts to grow and disturbs ancient celtic traditions, while the Roman Empire is falling apart. The Realm of Kaamelott is the new center of civilization. Invested with a divine mission, King Arthur is trying to guide his people towards the light: "Lord, I will achieve the noble quest you honored me with. But seeing all the douchebag Knights surrounding me, it won't be a piece of cake!" Kaamelott will show you the truth behind the legend of King Arthur: the business (missions, finding the Grail, ...) and the family everyday scenes (eating, sleeping, ...) are tied with humor, tuned by quid pro quos between dialogs and the action. Alexandre Astier, the director and lead actor: "I like to break the knees of historical stereotypes. In Kaamelott, Arthur isn't noble, and his quest is just something he has to do in order to move on. It should have been 'The Lord of The Ring', but in the end, it's totally not that. At all." 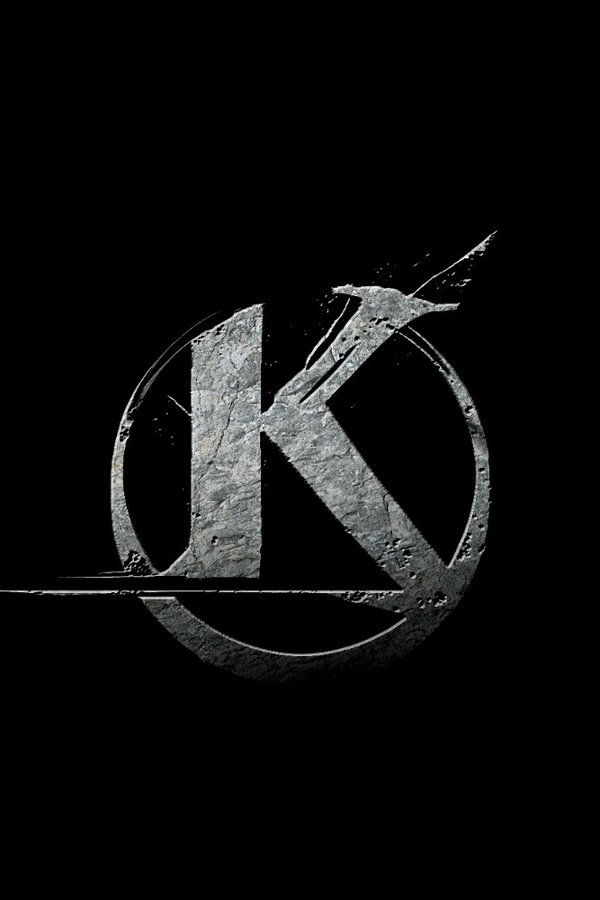 I Medici
I Medici