Second part of a crossover with “Chicago Fire”: Using information from Chicago Fire’s Cruz, Intelligence chases down the robbery crew that’s been using the lockbox key. Voight is under pressure to bring the crew to justice without tarnishing the reputation of a murdered firefighter who might have been involved.

Next episode
S06E16 - The Forgotten 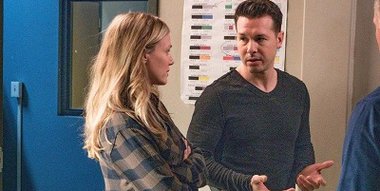