Earth. Take a good look. It might be your last. 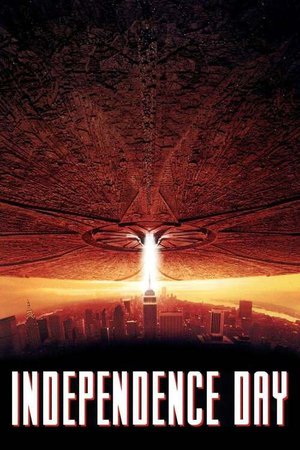