Boruto and his comrades of Team 7 are helping out on an arrest of an unidentified jewel theif. However, while in the midst of tracking down the thief, they almost completely lose sight of the criminal. But then, a cat appears in front of their eyes there. It’s still so small, and the cat seems to be in a frightened state. After thinking it over for a bit, Team 7 member Mitsuki decides to raise and keep the cat. At first, Mitsuki doesn’t know what to do. However, he eventually gives it a name and starts to take care of it in various ways. 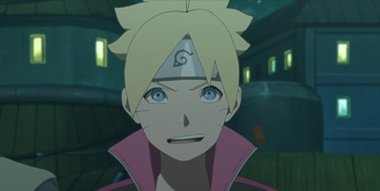