The final battle of the tournament begins with Boruto, Sarada and Shinki participating in a battle royale. As the lone representative remaining from the Hidden Sand, Shinki is determined to preserve the pride of the Sand, and goes on the offensive against Boruto and Sarada. Boruto and Sarada team up to fight Shinki, but he puts up an impenetrable defense. Sarada falls, and Boruto's chakra is nearly exhausted, but he refuses to give up!

Next episode
S01E62 - The Ōtsutsuki Invasion 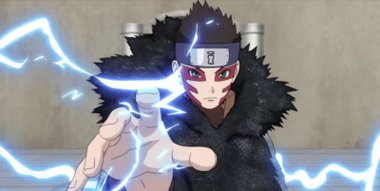