Boruto and Sasuke end up staying in the Hidden Leaf under the watchful eyes of Naruto and Jiraiya. At first, Boruto feels uncomfortable being with Naruto, but gradually warms up to him. Meanwhile, a group of genin—Sakura, Hinata, and Neji—are summoned for duty along with their chunin leader, Shikamaru. Boruto and Naruto head to the designated meeting place and find something unexpected.

Next episode
S01E131 - The Power of The Nine Tails 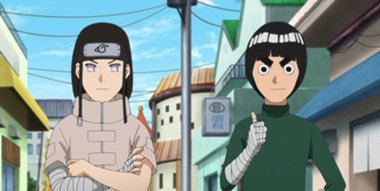