Nathan, Kelly, Curtis, Alisha and Simon are a group of misfits. They have nothing in common except the 'Community Payback' scheme they’ve been lumbered with at their local community centre, following varying crimes and misdemeanours. When the group get caught in a freak storm on day 1, their lives are changed forever. Everyone except Nathan discovers they have super powers, and events quickly unravel in the weirdest of ways, until the group are landed with a secret that inexplicably bonds them together, whether they like it or not. 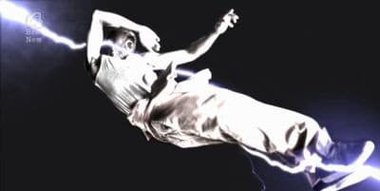