With King Richard off to the Crusades, Prince John and his slithering minion, Sir Hiss, set about taxing Nottingham's citizens with support from the corrupt sheriff - and staunch opposition by the wily Robin Hood and his band of merry men. 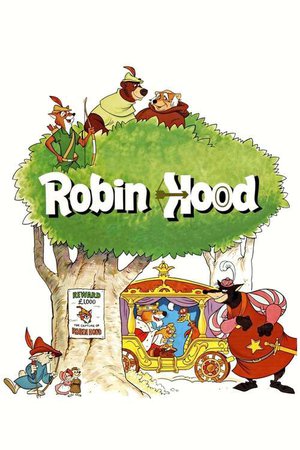