How to Get Away with Murder

Let's Get to Scooping

Annalise and her students uncover a shocking truth while investigating the case of Marren Trudeau, founder and CEO of a major brokerage firm, who has recently been arrested for insider trading. Meanwhile, Wes discovers a cell phone hidden by Rebecca whose contents reveal an unsettling clue in the Lila Stangard murder case. 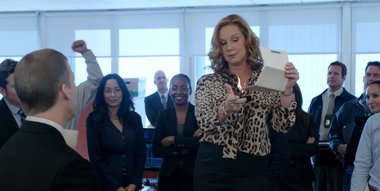