The Shannara Chronicles roughly follows the storylines set out in The Elfstones of Shannara, set about 300 years after the War of the Races—which ceased magic and confined the demons on the Forbidding, locked by an ancient tree called the Ellcrys. The series chronicles the journey of Wil, Amberle and Eretria, who must fight, with the guidance of the last druid, Allanon, to protect the Ellcrys from dying and unleashing all the demons to the Four Lands 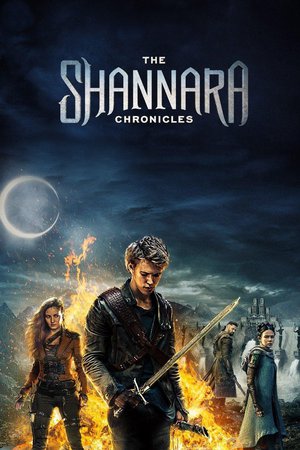